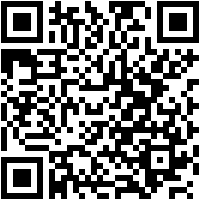 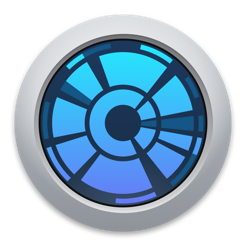 DaisyDisk helps you recover disk space by finding and removing large useless files. Browse your disks using a visual interactive map and remove unnecessary files with a simple drag and drop. Recover wasted disk space when you need it most.

Featured in the “Essentials”, “Best of Mac App Store” in 2013 and 2011, “Get Stuff Done” and “Invaluable Utilities” editorials of the Mac App Store.

Over 360 reviews in the media including Macworld, TUAW, Gizmodo, Lifehacker and many others.

“Daisy Disk is the perfect example of one of those tools that should be built right into OS X.” TUAW

“Every Mac should be equipped with this space-saver, and it’s absolutely essential on Macs with smaller SSDs.” Cult of Mac

“With some fantastic interface features and speedy analysis, it’s certainly worth taking a closer look at.” AppStorm

“This disk space calculator comes with one brilliant, smooth, and intuitive workflow, that makes the eye pop!” Beautiful Pixels

“It was the best looking disk space analysing app on the Mac; it’s now also the most functional.” Smoking Apples

“The best thing about Daisy Disk 2 is that, really, it doesn’t need much talking. It just works.” Macstories